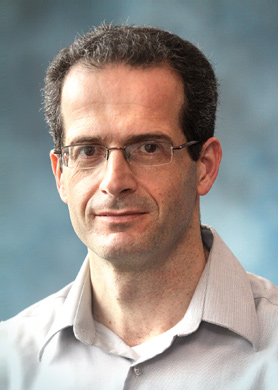 Israel Cohen (M’01-SM’03-F’15) is the Louis and Samuel Seidan Professor in electrical and computer engineering at the Technion – Israel Institute of Technology, Haifa, Israel. He is an IEEE Fellow “for contributions to the theory and application of speech enhancement” (since 2015), and Distinguished Lecturer of the IEEE Signal Processing Society (2019-2020).